We arrived by plane from Brussels around 12.25 noon. The airport experience told us that we were far away from home and in a totally foreign environment. A cacophonic jumble of languages and very different-looking faces circled around us. The atmosphere was different.

A creative, opportunistic taxi driver robbed us of our Levs. Very quickly. Within the first five minutes on Bulgarian soil we learnt a valuable lesson. Avoid the taxi-people standing in the airport offering their services. Go to the information desk instead and let them get a taxi. The fare will be less than half! We were disgusted. More annoyed with ourselves for being that trusting.

The hotel was just wonderful: air-conditioned; friendly, young, front desk clerks – speaking fluent English; comfortable room and perfect bathroom. This time around the front desk ordered a respectable taxi for us, we waited less than five minutes, and headed off to a shopping mall. 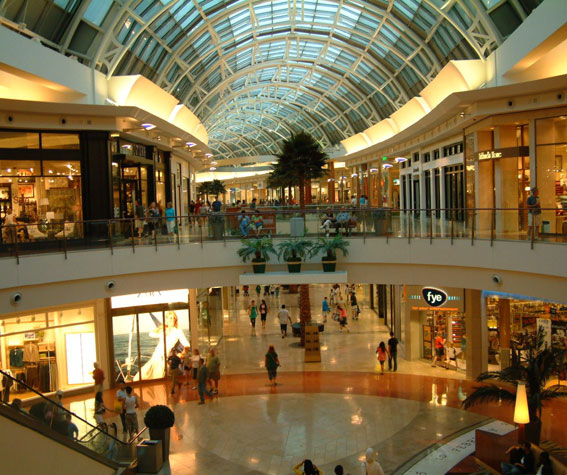 The Mall, also known as Tsarigradsko Mall, was the largest shopping mall in the Balkans. Opened in spring 2010, the Mall has a total built area of 66,000 square metres on six stories, three of which are underground. Well, jawellnofine, be it as it may, we were not going to explore the entire thing. Da feet were aready throwing a tantrum of unprecedented scale as it were. But if we had the money for luggage allowances and money for serious shopping, the feet could miraculously have healed within seconds, but as it were, we just wanted to enjoy a lunch, do some ‘light’ shopping and get to know our new environment. Like the de Bijenkorf in Amsterdam, and the Canal Walk in Cape Town, and Sandton City Mall in Johannesburg, this one catered for the super rich as well as middle class shoppers. The variety of products were mind-blowing. Pieter cautiously remarked that he once again, have never seen so many beautiful women in one place. He was right.

We ate a traditional Bugarian lunch, but did not take photos. Our cell phones were constantly either out of memory or battery-flat. Too many photos per day, apparently. We regretted, since the first moment arriving in Amsterdam, our decison to leave the Nikon at home. Listening to online advise to enjoy the capacity of our cell phones, was a big mistake! Just take the camera, for crying out loud! Hassle free with plenty of memory and excellent quality photos!!!!!  Our next phones will be iPhones – for sure.

Well prepared food, the louzy rice dish aside, got us going for the day. We would soon realize that tomatoes and cucumbers, with lettuce and onions were universal favorites. The cheese in the salad was excellent. At one point Pieter remarked that he had enough lettuce for the rest of his life. Since I did not take photos, I cannot remember what we ate. Alzheimers Lite.

After walking around for an hour or two we headed towards a restaurant, called Natural, where we hoped to find something cool to drink. Even with the air-cons working overtime, the heat was just overwhelming. 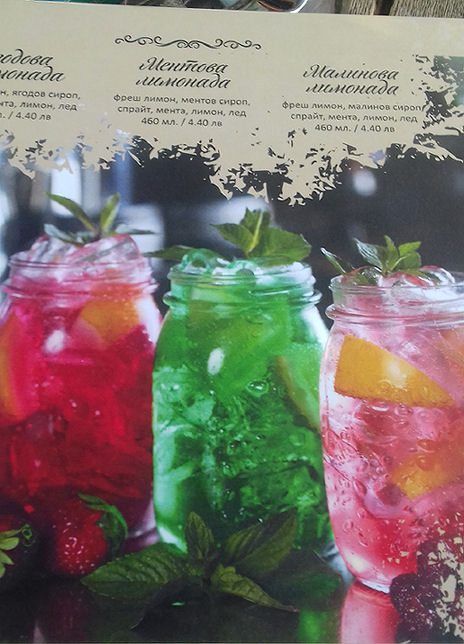 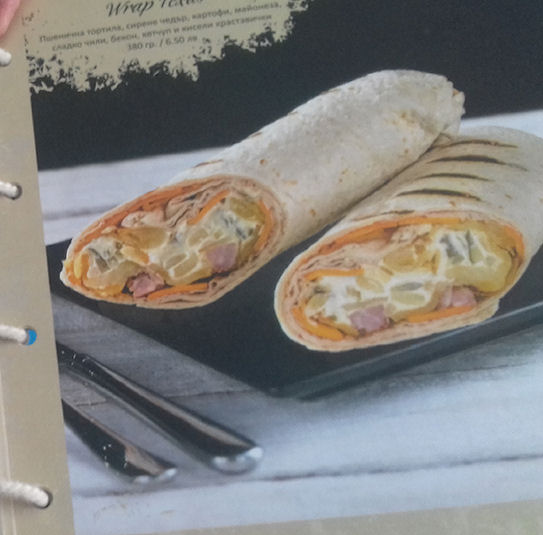 The restaurant belonged to a young entrepreneur who had a passion for all things natural. Her beverages and food were a delight. Fresh, crispy and perfectly prepared.
We ordered strawberry juice, which was presented in canning jars. Pieter wanted to taste the cheesecake. Different, delicious and daring. And it worked. Lots of ice and fruits added to it. Goddess Pamona was upon us! We happily smiled and returned to our hotel. Life was very good. Man, extremely good. What a wonderful discovery Bulgaria was.

An excellent profile of Sofia, can be viewed on this site
http://travel-steps.com/sofia/

We went to sleep, knowing that we came to learn from their farmers, but already found their hearts.

View all posts by magrietkruger